If You Have But Two Pennies Left

The categorization of the stages of human history has spurred many a debate among historians, archaeologists and anthropologists. Christian Jürgensen Thomsen identified three eras of civilization based on the stages of human industrial development: the Stone Age, the Bronze Age, and the Iron Age. Lewis H. Morgan based his categorization on the stages of social development: Savagery, Barbarism, and Civilization. Other eclectic, more whimsical categorizations include Louis IX’s Age of Cathedrals, Andrew Carnegie’s Age of Steel, Joshua Reynolds’ Age of Innocence, and Robert and Richard Sherman’s Age of Not Believing. 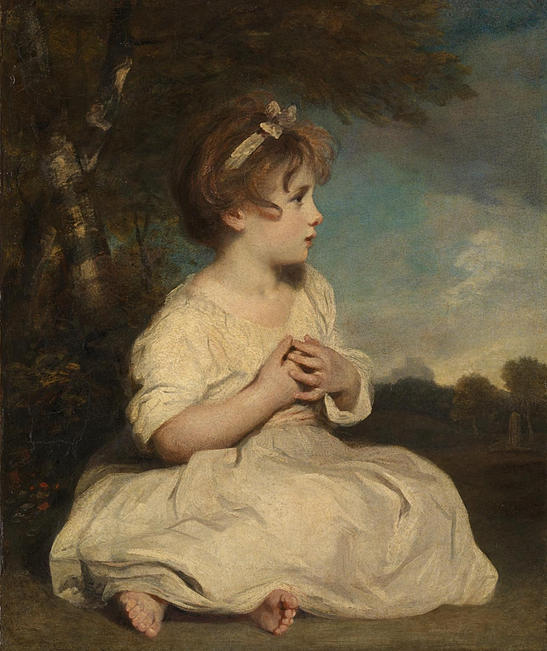 Future storytellers will certainly have much to contemplate when they reflect on our own age: that of Industrialization, Globalization, Mass Production, Information Technology, Artificial Intelligence, Plastic, Titanium, the Nuclear, the Fast, the Furious. We have run all the way up to the epitome of human development; we have perfected survival. We are the Age of Bread.

In Matthew 4:4, Jesus said ‘Man shall not live on bread alone.’ An eternity before him, an ancient Chinese proverb said: ‘If you have but two pennies left, buy a loaf of bread with one and a flower with the other.’ Much later, thirteenth century Persian poet Muslihuddin Sadi beautifully wrote:

‘If, of thy mortal goods, thou art bereft,

And from thy slender store

Sell one & from the dole,

Buy hyacinths to feed the soul.’

Variations on that theme have reappeared at random times and in random places; in the words of the Prophet Muhammad, American poets James Terry White and Elbert Hubbard, or English educator Sir Alec Clegg. The message, however, is always the same:

Bread sustains life, but beauty gives it meaning. So if you have two pennies in your pocket, buy one loaf of bread and one flower.

This thought is not poetic. It is incendiary. It is not pretty. It is mad.

Much of our understanding of microeconomics, political science, sociology, and philosophy is governed by a theory of human behavior called rationality: humans make choices that maximize benefits and minimize costs. Rational choice is one of the three basic assumptions neoclassical economists make to explain economic activity; supply meets demand, individuals maximize utility, and the ultimate goal, of course, is growth.

So picture a financial management plan that dictates a 50-50 split of every human’s lifelong accumulated capital between survival… and flowers. A savings account, and lilies. An investment portfolio, and roses. Health insurance, and daisies. A retirement plan, and poppies. Now try selling that plan to the suit-wearing pragmatists of our world.

Flowers wilt. And before they do, they produce nothing, fix nothing, contribute nothing. In purely rational terms, flowers are a waste. A global $109 billion waste, annually.

Still, we want flowers. We always have. We have been asking for them, offering them, writing and singing and painting them from the time of the ancient Chinese, Romans, and Egyptians, through the Turks and into Europe’s Victorian England, France, and Sweden. We have reached the Age of Bread, and still we clamor for flowers.

We want flowers for the same reason we want art, music, poetry; because we are human. Because we ran all the way down the route of utility maximization and quantifiable growth, and found that some things just could not be quantified.

It is because survival is not enough that we need flowers. Beauty. Happiness. Love. Man’s curse, and his blessing, is that he needs a reason to wake up in the morning.

The world remembers the 1917 overthrow of Tsarist Russia; the people were hungry, they demanded bread. But I wish it would also recall another, much smaller revolution that took place before, in Massachusetts, 1912. It was called the ‘Bread and Roses Strike;’ the people demanded ‘the right to live, not simply exist — the right to life […] and the sun and music and art.’

‘Hearts starve as well as bodies; give us bread, but give us roses!’ – James Oppenheim, Bread and Roses.

There will always be more suit-wearing pragmatists than flower pickers, and that is just as well. Someone has to make sure we do not run out of bread. But I also hope we never run out of Monet water lilies, Van Gogh sunflowers, and Klimt flower gardens. I hope that, when history looks back at the stages of human development, it remembers our age not just as one that survived, but one that lived. 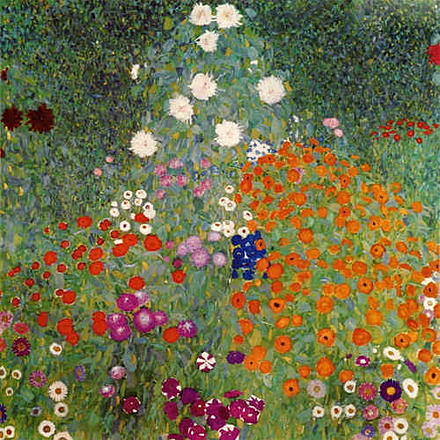 Are you an avid article reader? Enough reading without getting credits for it. Download Kluly app on the App Store to boost your resume with the articles you read online.